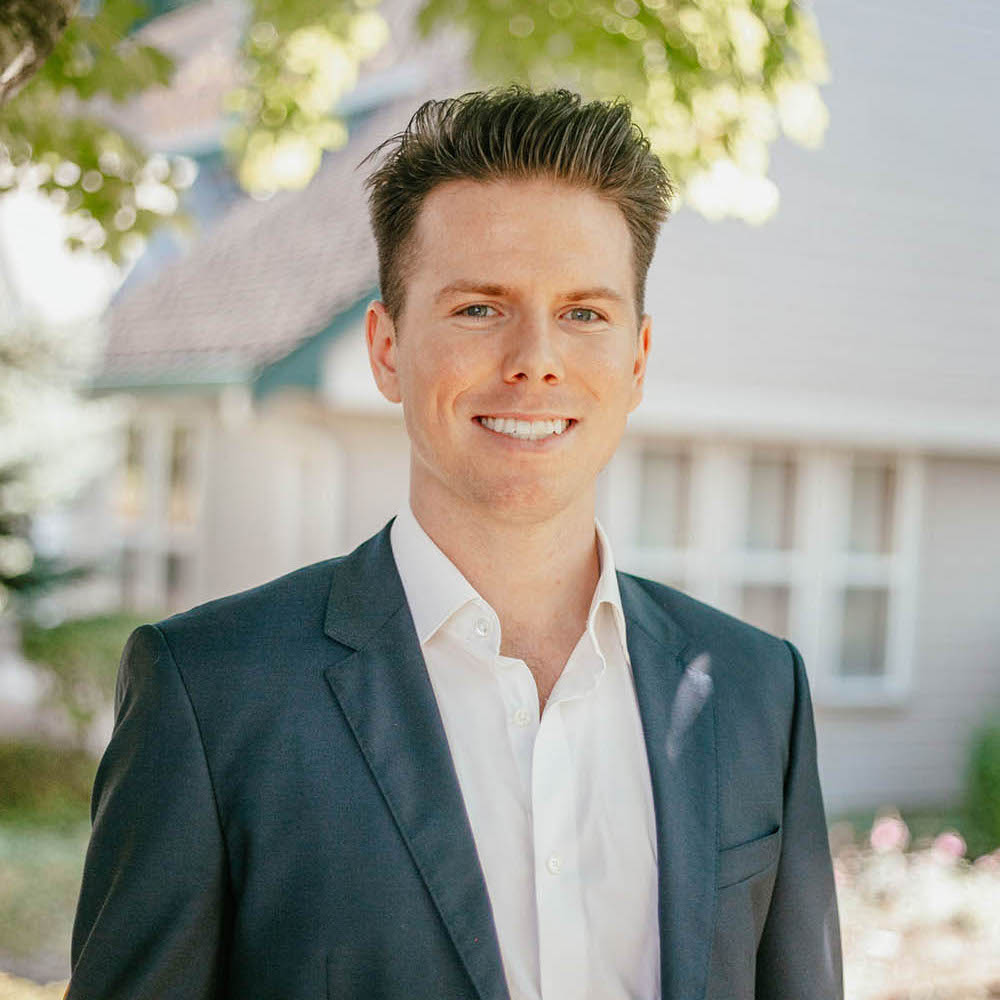 Due to a technical glitch (I forgot to hit the record button), we don’t have a recording of our recent investment webinar, so here is a visual synopsis of what we discussed.

Starting with what has happened in markets, bonds have bounced off their lows. Shown below are investment grade bonds (AGG), high yield bonds (HYG), and floating-rate loans (BKLN).

The sell-off in stocks has taken a breather. Shown below are large cap US stocks (SPY), small cap US stocks (IWM), developed international stocks (EFA), and emerging markets (EEM).

Inflation is falling but continues to be elevated.

The Fed continues to hike rates in order to curb inflation.

The move higher in rates combined with lofty home prices has pushed housing costs to an all-time high.

Housing prices have begun to decline, but it is possible that could be due to seasonality. The Dallas Fed thinks that a worst-case scenario for the economy could see home prices fall by 20% in value. We will almost definitely see some further weakness in real estate, but unless we go into the worst-case scenario, the decline is more likely to be in the 5-10% range and will be heavily dependent on geography.

Getting into our macro outlook, inflation continues to be the bearer of bad news. We viewed a presentation by Steve Hou, PhD at Bloomberg, and he makes a good argument that inflation has become structural. He highlights the “four Ds” of inflationary undercurrents:

• Demographic ageing of working age population; (I have seen analysis here go both ways, with some arguing that this is inflationary and others arguing that it is deflationary. I believe when it is more micro based, like how it was in Japan and when the ageing population was only in Japan, it was deflationary, but I believe when it is broad based across multiple regions globally like we are seeing now, an ageing population is inflationary.)

E.g., in the “1970s” episode, inflation peaked 3 times, which were interlaced by 4 recessions.

It is possible that what the Fed learned from the past is resulting in policies that will curb inflation, but if that is the case, we would be seeing the fastest inflation decline that any developed country has seen since 1970. We don't have extremely high conviction one way or the other, but the evidence at this point is favoring structural inflation.

One investment implication of this environment is that higher inflation and inflation uncertainty means that stocks and bonds are likely to be more correlated to each other. This means that in order to have a truly diversified portfolio, you must incorporate assets and strategies into a portfolio other than just stocks and bonds.

Structural inflation means that it is likely we will cycle between three regimes: inflationary growth, stagflation, and recession. We believe we are in stagflation right now, but we are heading toward recession. The investment implications for the three regimes have some overlap, but there are also some stark differences. Value oriented stocks, momentum, commodities, and defensive sectors tend to be the best performers. Also, TIPS could be useful to portfolios. Trend-following (managed futures) is the only strategy that would be expected to perform well in all three scenarios. Recession is the black sheep of the bunch that has very few good performing investments. Treasuries are often the best performers in a recession, but treasuries perform very poorly in both inflationary growth and stagflation regimes, so you don’t want to invest in treasuries too early. That is one mistake we made at the beginning of this year. Fortunately, we exited those positions as they have gone on to suffer further losses, but we will likely re-add them to portfolios sometime in the semi-near future as we believe a recession is on the horizon.

The 3-month treasury yield is now higher than the 10-year treasury yield. We now have what is called an inverted yield curve. This is important because the 3-month/10-year part of the curve inverting has a 100% track record for predicting a recession.

Our positioning continues to be defensive, with a large allocation to non-traditional assets. Within the traditional assets, we have scaled back the credit risk and interest rate risk we are taking in bonds. Within stocks, we are tilted towards value and defensive sectors. We continue to have an overweight to emerging markets. One indicator we follow has a max bullish reading for Asian equities.

If you are curious about the impact the midterm election will have on investments, I highlight in the chart below that one anomaly of markets is that the 12 months following midterms is usually very positive for stocks regardless of which party takes Congress. Going forward, seasonality factors are favorable for stocks, but as I highlight above, the macro outlook is likely to be a headwind.

That pretty much covers the main points we discussed in our webinar. If you have any questions, feel free to reach out. We also wish everyone a happy Thanksgiving!